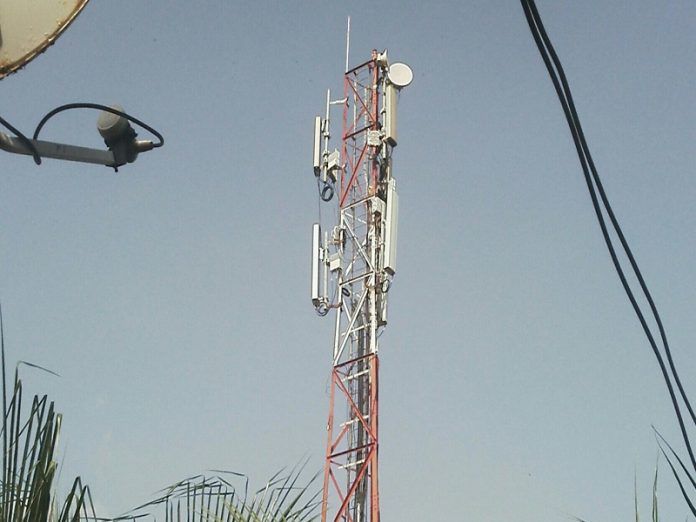 Alaku community in Africa is known for their peculiar way of life. It is
said that the quest for pristine purity, chastity and good conscience are behind a tradition. Sobering and criticized, still, some say the tradition is fused in health improvement, mental balancing, social stability and other benefits.#
When a husband becomes seriously ill, his wife is required to make a confession about her past and dealings in her marriage. Fellow women born to the husband’s family constitute the group that  makes up a jury to extract ‘confession’. Feminists and liberals today would say it is tempered trial by ordeal.*
If the wife confess chastity she is praised. A clean bill of health is given. She simply buys a few things for some kind of atonement.
On the other hand, if she had anything beyond ‘normal activity’- chaste life, she is compelled to mention all the parties involved. However, the tradition has mitigating, safe facing measures. “Tell” but don’t tell”. This reservation is to preserve a measure of dignity, for her children and the family. It is also in recognition that anyone can fall short.
In the process of confession, if those she had liaison are more than a few, she has to stop the naming. Immediately, she is advised to collect handful of erosion sand. This she throws away to the bush. The sand is said to represent large numbers of men in her affairs.  It is known as “tell but don’t tell”. Controlled exposure some say.
In some societies this type of tell seems to be the tradition in private affairs and public dealings. In others it is different.
However, a limiting situation is sometimes evident.
In business, disclosures and non disclosure terms are important. It sets limits. It has far reaching implications. Legal minds emphasize timing and individual freedom. Companies and research systems rely heavily on this for continuity and survival.
Nation states do not trade their confidential matters or secrets on the street. The tradition of tell it all and don’t tell it all continues to hold despite the big talk about openness and freedom of information. There is limit to flippancy. State operations are littered with password as in traditional societies. This means that the world largely operates in tell it all but don’t tell it all.
It is for the same reason that government records are not open for public scrutiny in some countries till specified number of years. In the past it used to be between 25 – 30 years to make way for at least a few generation of actors to be out of the scene.
Little wonder many are jolted by leaks, hacks, impromptu disclosures that seem to have been made normal by millennials and the new internet morality. An influential news outfit says “call it by its proper name”. The proper name is for you to decipher.
Do we hear you say a gale of a ‘new tell’ is sinking ship everywhere? Is  Colorado in your map lately? How many ‘mails’ get to you? Many applaud. Others cringe. Yet, others wonder how good and far this journey without essentials of confidentiality can go. Before new ones are spilled and you are in the fray, pause for awhile.
Is the above not issuing from information usage?
Issue of ownership. Who produced the information being used.? Is  it authorized? It is in public domain? How did it get there? “Shared as sent” “forwarded as sent” Who asked you to shared it? Hacked and sent! Ehee
Has some thought been spared on its creation, credit, originality, process, authority, climate, and ethics – the good and ugly dimensions of the tell it all. Is it vengeful? What purpose is it intended to serve? Is it appropriate. Many rebuttals after spreading feathers!
Too many questions but useful questions. These are not simply to  limit you neither is it a clamp down on free speech. They make you wise.
Breaking news mania. Why has the world media become hapless and helpless? Why has decorum been lost in the least that can be done – ascertain the truth. Is fake news the best news? Reflect on the consequences. Blackmail, loss of dignity, trust deficit, court sessions, jail terms, out of court settlement and leaving people in endless ocean of confusion.
Cut and paste. Is that your new speciality. Post as sent is a mockery of your intelligence. Read, review, decide what to post. Be original. You have a different fingerprint even a signature.
Manage your words. There are things to say. Where to say it. If you must say it. How to say it. It is a choice.
We are not tired of restating the emperor story on limits of words. My folks say that any person who boasts that he can say anything at anytime, should  as well claim responsibility for the death of emperor’s only son as mourners take it for burial. Surely, no one will tell him where he will complete his story.
As locals say, if you pound well you pound into the mortar, otherwise on the ground.
Then, pound well.
# Name adjusted. This narrative is not an endorsement of the practice. 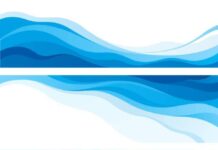 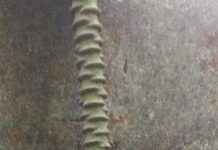 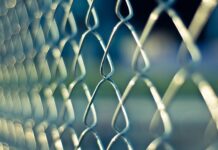 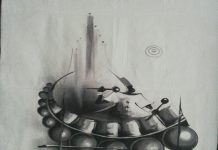 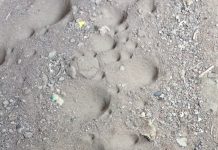 THINK: THE ENVIRONMENT IN YOUR LIFE 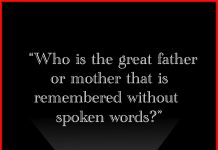