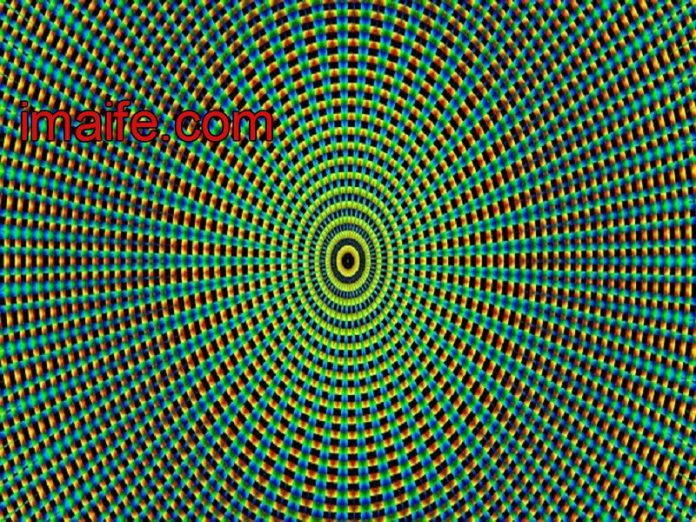 We live in a world of contrast. They affect us as we get to know them. Sometimes, they compel us looking askance or giving way to negative tending. These are features of our lives. When we peer through their length and breadth even depths, life gets enriched beyond ordinary counts.

Where does this take us?

Three hours walk in a thick forest some decades ago is not the same thing as walking in the same forest today. The experience will not be same for many reasons. The forest would have changed. The forest walker would have filled his head with new value orientations. By now he has lived through an interchange of generations with different perspectives on every little matter. From conservatism, to liberalism to a rather confused state of things. All jumbled gives room for wide and wild interpretations for millennials

During the war years many of us were young. But we are aware of the monstrosity that goes on. As one cross short distances on our roads one sometimes sees blood spills from vehicles carrying wounded and dead soldiers to the General Hospital in the big town. You hardly see adults walking the full stretch of the tarred road for fear of being molested by camouflaged men especially after the black night of October 1968.

It is easy to forget things. But some children remember. Some will build monuments, hold seminars and arts exhibitions to mark a day. Is this a technical way of writing history? It seems to be dealing with the challenge of amnesia. It is so common, adults tell their children they never sucked the breasts of their living healthy mothers!  Is this history?

Anyway, inimitable professor Kofi Darkwah relentlessly knocked into some heads the depth and abuses of official history. In curiosity some would ask him those days. How can a man cover the roar of thunder – official history? What about the electric spark that heralds the thunder? He would say, write your own recollections, using all the knowledge of writing history. Somewhere, somehow in the annals, your story will be found singing a different tune. Like great music the different tune is what the ears searches and when found, gets etched in the brain. It will sooth, jar and resonate in many ways.

But you have derailed as you are on a walk in the forest.

The forest as you know is not clear. It is dark, deep, indefinite with contents that astounds the mind.

You can hardly meet anybody in the bush path. As you walk alone, often in strides, but unconsciously pacing, an animal or herd of animals in speed and trepidation will cross the path. In fear, one would want to imagine the type of animals. Imagination is made alive by what one has heard and seen. The speed by which these animals cross the bush path does not allow enough view to give exact size and color analyses. The knowledge is not vague yet, it is imprecise, sometimes like the eyes of a woman that sees a small snake but describes it as a python. Python again?

What animals were there at this time? Buffaloes, lions, elephants that visit in the thick of rainy season. These precisely visited farms in 1968. Some of the farm areas acquired their names from this specific visit. But don’t forget that there is a body of water before then known as Streams of Elephants. It means that elephants hibernating in that terrain are not new or strange.

Indeed, we are so excited by the time we come into the picture of things that we appropriate words to care for many things we do not know!

Curiously, there are other animals one would like to see. One is known as Akambo the flinch. It flinches on hearing loud sounds. When caught, it is given to the oldest man in the family. The meat is crispy when chewed. Likely you will hear kirikiri sounds as you eat It. It has become endangered specie. Some claim it could be found in northern Cross River forests bordering the Cameron and the Cross River estuaries. There was also another small ugly animal that cries like humans when bereaved. It is called Osukosu.

“Is there any zoo in your area now that is a habitat for these animals?”

“There are always missing lines and pages in a good story.”

“Let’s not delve into the word zoo because it has become controversial lately.”

The alternative is to suggest tuning to Wide Life and Geographic Channels or Animal World. Can these channels really come to the rescue? Probably, but you cannot kill or touch these animals as it used to be. The feeling is missing forever. That kind of feeling children have when an animal to be used for a ceremony is tied in the compound awaiting the day of slaughter. The feeling is more than the slaughtering and even the eating. What a missed world! Our great learning and ignorance do not compensate for this hiatus.

“Down to earth. It is hitting me deep.”

Owing to limited contact with humans, the forest remains undisturbed. Layers of fallen leaves decaying over seasons and years create a kind of organic mix that Nobel Laurel chemists will find difficult to completely analyze. Interesting outcome are various mushrooms, Akolo, Chachamucha, so common in September and October. They are sold in the local markets. Mushrooms easily picked from organic environment are not a delicacy of the rich only. It is common place. How can you explain the reasons for the famed longevity of old and the health of slaves that passed the honorific experience of the Atlantic Ocean? Are the Akolos and Chachamucha in support? We are not suggesting the pro or con. It is your entitlement to think. Imaife of a kind.

As you take your eyes and mind away from the belt covered by rising mushrooms, the mind is overtaken by other thoughts. Fears based on narratives related to the past. Nwankebeli, approximating kidnappers of the slave era comes to mind. These stories subsist because one is unaware of associated stories of the abolition. The activities of the missionaries are not in ascendency at this time like the crippling slave captors stories in local verses. That happens when you are afraid.

Really, the mind is an interesting thing yet dangerous. It usually spins fears rather courageous thoughts. That is why it should be checked so that one is not over fed with the junks in times of great challenge.

It is true that a millennial taking such a walk today will drown himself with events in the Internet. Most likely what hits the mind are European football series, the league, transfers, local players in the league who transferred and transformed. Upbeat thoughts may include their new houses, cars, world stage dramatist personae and implication of their actions.

What about the runways?

Fashion world in runways of New York, London, Paris could form part of thoughts. Someone asks: Are there runway in Melbourne? It is not heard very often. We know aero plane lands through the run way so there should be a runway in Malabo too. Is that the logic? Anyway, the thought about fashion is as varied as runways in different countries. Their locations are different. What you see or hear, perceive or experience, give the background of your thoughts as you walk the forest.

What about a walk in the city? The traffic, pollution and police encounters. What on earth will warrant such walk in the city? Is it a long walk to freedom? Freedom walk to sensitize?  A protest? Do you see where the mind is bent because of current experience? It is a different walk, what you learn is in another direction.

Contrast are many. It feeds on experience, time and circumstances.

How does it benefit you? It means we should learn to observe the changes and how it has impacted lives. On the other hand, expectations fired can lead to enrichments and understanding, while noting the downgrades.

Contrast sometimes is a motivator. It helps you to situate things at different times and location even compare a universal. As you take the walk in the forest, each walk is like the Heraclitus principle, “you never step on the same water twice.” It will never be the same. There are such walks that can be done right now. Take a walk in the forest and relate your own experience in contrast.